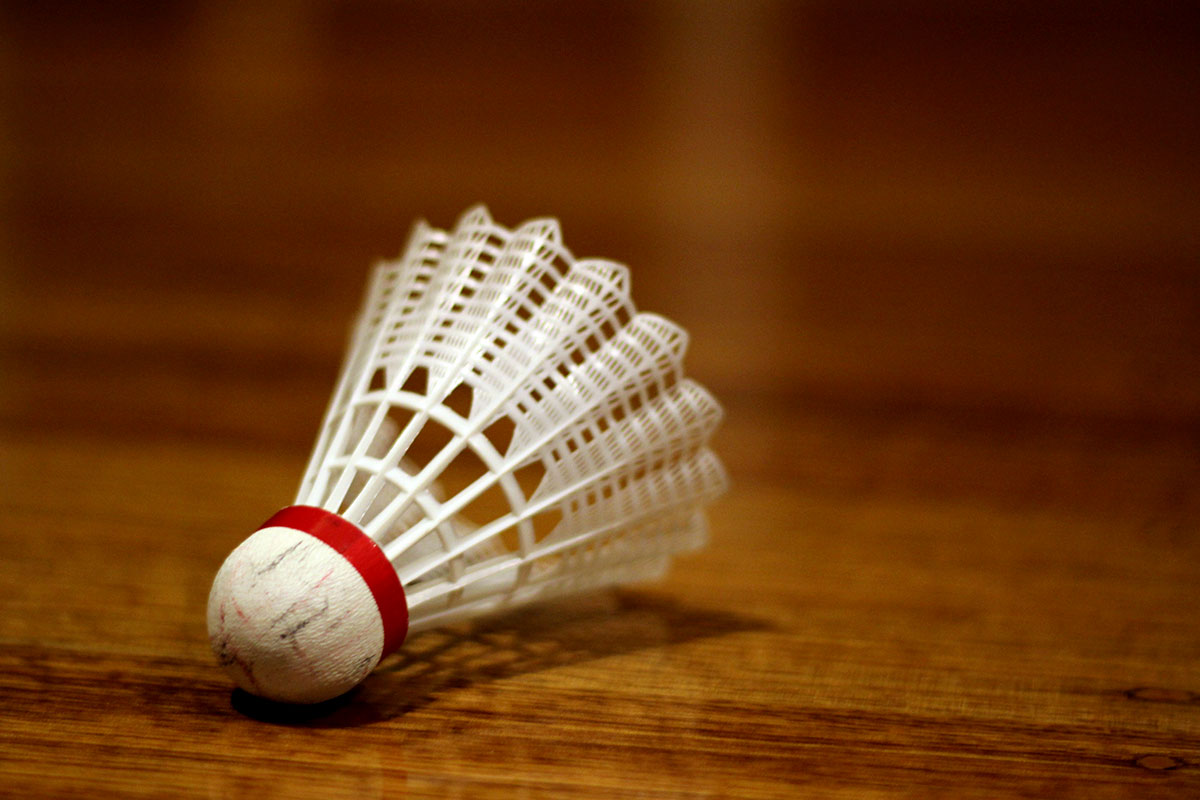 For the very first time yesterday, my badminton partner yelled “Bastard!”. It was a shock, let me tell you. You see, she is sixty years old (ish), and is, without exception, kind, polite and gracious, even in defeat – she is everything I imagine a member of the WI should be. Her usual vocab during play, after flubbing a shot, usually consists of things like ‘Gosh’ or ‘Elvis Presley’, and one time she even shouted ‘Jamboree!’ in a momentary burst of anger, but she has never, ever cussed outright before. Even after we’ve lost four games in a row (which happens most weeks), she’ll pat my back and say “Good game” (IT WASN’T A GOOD GAME, DOT! I want to yell in her face but can’t. She’s far too lovely to yell at); she just never seems to grasp the fact we’re losers. I should probably explain I’m thirty-five, which puts me a good twenty years younger than any of these women, and I’m not used to losing. I don’t like it very much. So, when I lose, I very occasionally succumb to tantrums: I’ll stomp around and throw my racket across the court (I didn’t break it, luckily) and get it out of my system, but my poor badminton partner always seems genuinely confused as to why I’m upset. She’s not a rage monster of competitiveness like I am. She’s nice.

But, finally, I have worn her down, people. I’ve dragged her down into the squalid depths of vocal depravity. I’m not sure if I’m proud of this achievement or not (no, wait, I kind of I am). She’s been playing as my doubles partner for eighteen months or more now, and I’m there every week popping out expletive after expletive, multiple times. I mean, only yesterday I dropped out motherfucker twice, not counting the amount of standard ‘shit’s and ‘fuck’s that littered my gameplay. I think she’s done very well to last this long before breaking. Twice. That’s right, she said ‘bastard’ twice.

My work here is done.